Why Am I Doing This

Looking back in time, the United States of America was a beacon of hope for people who lived in oppressed countries, especially those under the iron grip of the Soviet Union. The freedoms and economy of the USA were the envy of not only the Soviet Bloc but also most of the European countries. The country was recognized as a force for good. Fast forward to the current times and you can see the outright destruction of the country coming from the inside.

I remember as a young boy when the Soviet Bloc leadership was predicting the complete collapse of the USA. At that time nobody would think that people could be so stupid as to turn on their own country. It appears that those leaders were right and almost prophetic.

Looking at the political climate in the USA is outright terrifying. Some media outlets call the USA the most polarized country in the world now. People ask questions about how we define national identity. Other groups of people are accusing the USA of imperialism even though we never had an emperor. I understand tension and conflicts in democracies around the world. But we are not a democracy; we are a representative republic. That’s the best system that ever existed anywhere on this planet.

Some people think we have a problem with the US Constitution and using this notion as a pretext to call for a rewrite by the very politicians and bureaucrat’s alike who have been violating it for a few decades now.

But while the Constitution is straightforward and it includes justification for “inalienable rights” and guidance on the proper interpretation and application of its rules, by itself there are no problems with the rules.
We have no problems with the Constitution, we have problems with unscrupulous lawyers, corrupt activist judges, and the ruling class who pressure and bribe them to violate their oaths to uphold the law as written. The law specifies the relationship between the US Federal Government, US citizens, and their state governments.
The government(s) should be operating in good faith and in good standing, fulfilling its obligation by conducting daily business in the best interest of their constituents while at the same time being completely transparent about matters affecting their interests. Without this understanding, United States and its founding documents and principles are completely meaningless. 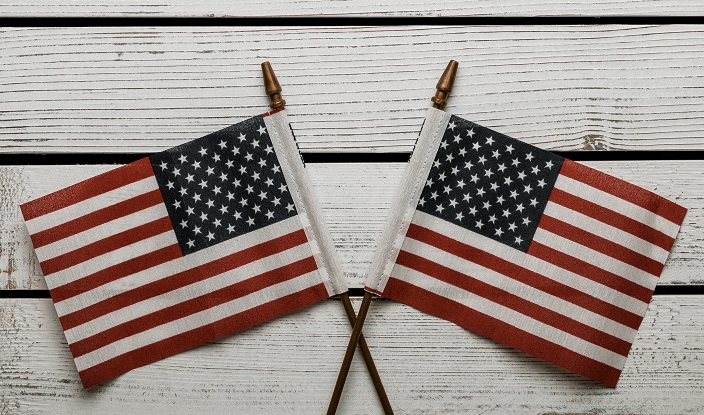 Our current government is far away from a government in which the citizens are in its best interest:

“These threat actors seek to exacerbate societal friction to sow discord and undermine public trust in government institutions to encourage unrest, which could potentially inspire acts of violence,” says the DHS.

Some of us may still think that the US Constitution was written to protect the inalienable rights of its citizens like freedom of thought and expression. The DHS has priorities over the Founding Fathers themselves who were “terrorists” themselves. DHS was established in response to September 11, 2001, attacks on the United States to “develop and coordinate the implementation of a comprehensive national strategy to secure the United States from terrorist threats or attacks” the DHS is here to strategize against the United States citizens. And if you have any doubt, just look at US border policy, lockdown policies, and affirmative action policies.

As we all know, the United States, Europe, Canada, Australia, and New Zealand are committing suicide at the behest of our enemies, both, domestic and foreign. Can you identify who our enemies are?

I hope you do, but in case you don’t, let me spell it for you. The biggest and by far the most aggressive and unscrupulous enemy is China. The Chinese Communist Party is engaged in a multi-faceted campaign to become the world’s economic, technological, military, and ideological leader. Nothing will deter them. Nothing will stop them in their quest. Whether it is a theft of technology, manufacturing processes, copyrights, or computer hacking of vital places of national security. Many people would point out Russia as one of our main enemies, but I would like to suggest that after China, our main enemies are The Big 5 tech companies – Apple, Alphabet, Amazon, Microsoft, and Facebook. They supposedly have a combined net worth of over $4 trillion. There is ample evidence that despite their incredible wealth they collude with each other in what amounts to a virtual monopoly. These companies are headquartered in the United States and have all the freedom guaranteed by the First Amendment of the US Constitution, however, they pander to China. Who or what gives them the power to limit the right of free expression of certain users? Instead of letting all users in the USA express themselves as freely as possible, they have no problems permitting others from outside of the country with spewing hatred of God and America, but they restrict and ban certain people, mainly conservatives, from their platforms?

Of course, this wouldn’t be the first time that globalists funded and fomented so-called “civil disobedience”, but at the end of the day, they are no different than looting, which has only one outcome: destabilizing the country. Antifa and BLM are using this very tactic initially created by the Marxists.

Some people in the US think of the European Union countries as our friends, but I would not think of it that way. Some European countries hate us. They are full of contempt for the United States. That is one of the main reasons that Russia under Vladimir Putin was as bold as to attack neighboring countries without worrying about any repercussions for their actions 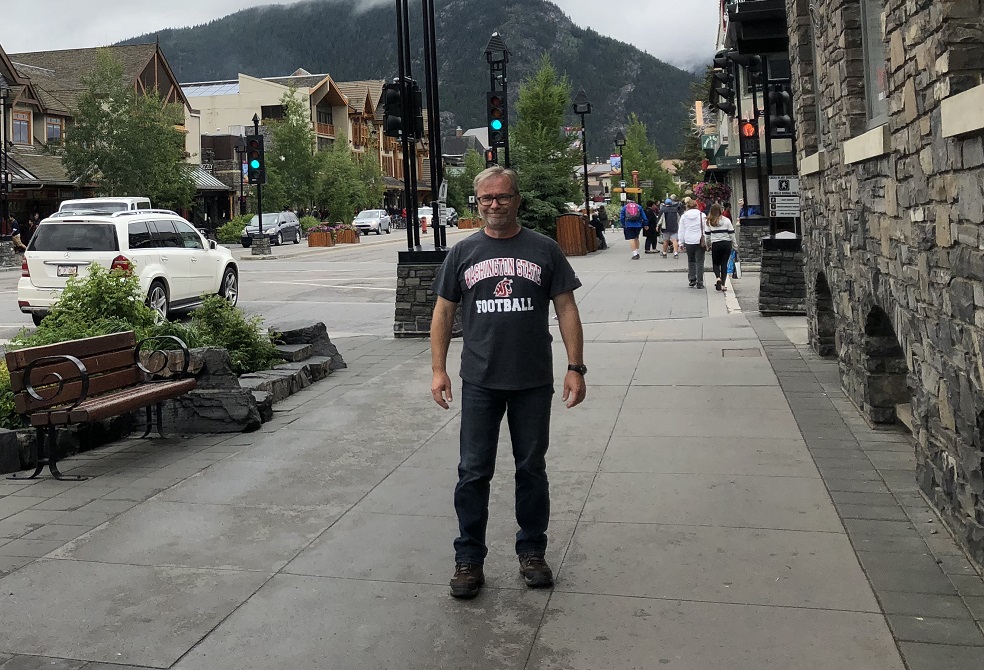 Hollywood is pandering to our enemies at a level not seen in the history of this country. The entertainment industry relies on the constant availability of working capital, that behind their figurehead approval is needed from some dark forces hiding behind the scenes and pulling the puppet strings. If the figurehead is just slightly out of line, he or she can be removed temporarily or permanently from any production. Hollywood is one of our enemies. Sad, but true.

Is anyone else getting sick of this nonsense or just me? I know I am not the only one who feels this way. Does any sane American really want to let these antagonists keep on perpetuating this kind of scam over and over again? Obviously not. Anyone who does is neither sane nor American.